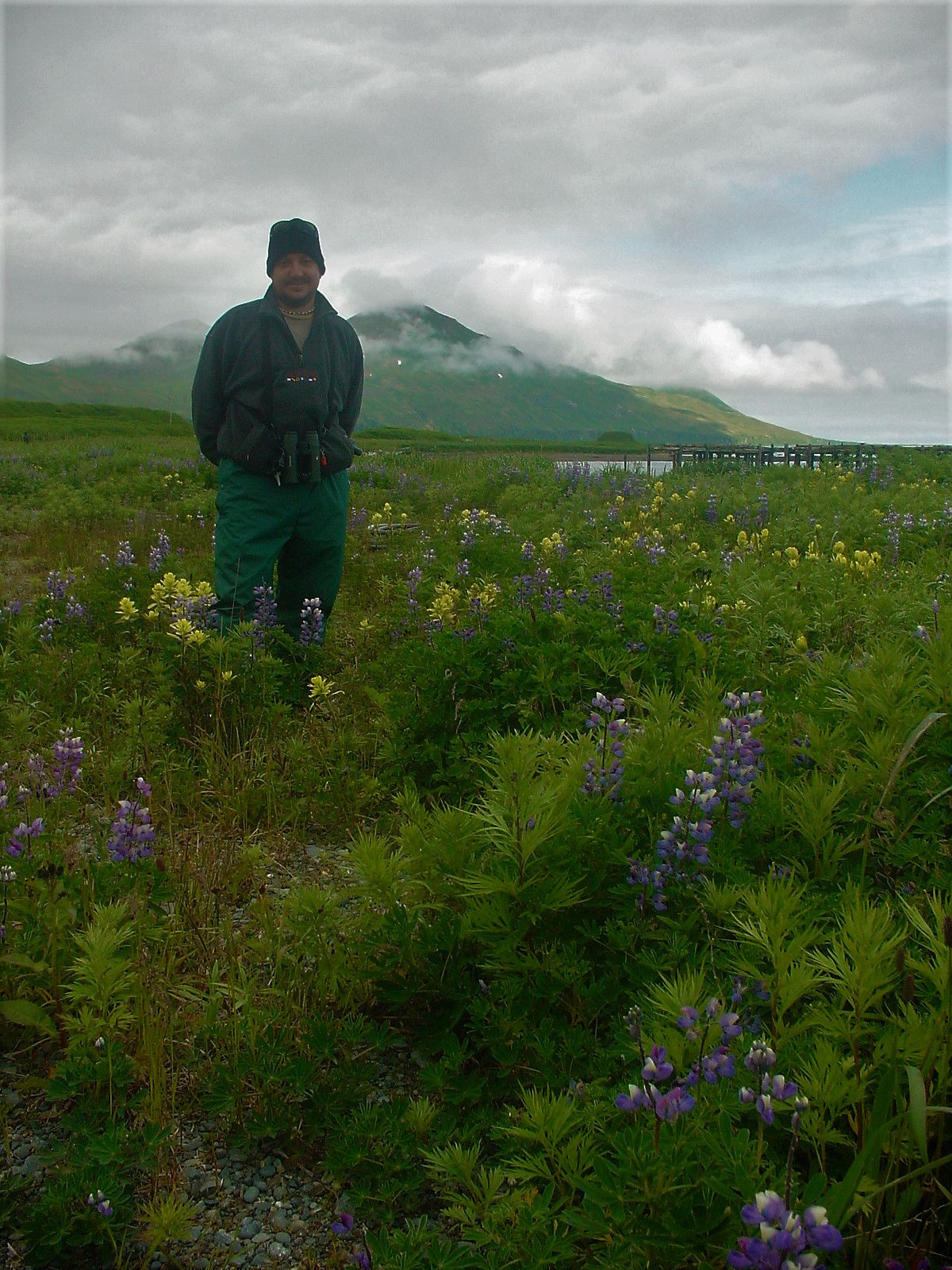 Dennis Wille
0 entradas
0 comentarios
Nombre
Dennis Wille Wille Saénz
Sobre / Bio
Naturalist DENNIS WILLE first became enamored of wildlife as a youngster in his native Costa Rica. Living in Central America, it is not difficult to see how biology could become the favorite science for any nature enthusiast, as there are several thousands species in the region.

He became a Tour Guide more then thirty years go and since 1999 a Naturalist onboard Expedition Ships.
He even has a passion for bird sounds and has a collection of them — recently he worked on the creation of a DVD that mixes the piano with the sounds of the birds.
His experience and knowledge has taken him to lead people in other countries in Central America, the Caribbean, South America, Europe, Africa, New Zealand, Australia, Russia, Alaska, the Arctic and the Antarctic.

When he is not onboard ships he travels to remote areas in Central America explaining young kids how sensitive are the ecosystems where they live.
Idiomas
Español, Ingles
Código ICT
406
Email
willesaenz@gmail.com

GET A FREE QUOTE

Please fill this for and we'll get back to you as soon as possible!